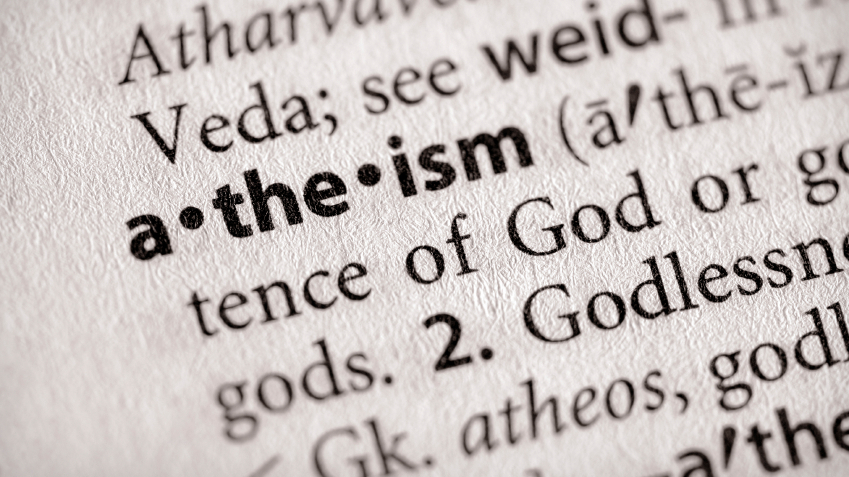 A new public Facebook group for conservative atheists has been created and is moderated by the Chivalric Humanism Facebook Page (i.e. me).

Unlike the other groups that exist on Facebook that purport to be for conservative atheists, people can actually talk about conservative atheism in the group I have created, and do so without worrying about some moderator locking your thread and threatening you because you dared to share more than just Fox News videos and memes about how terrible liberals are.

I know that sounds like hyperbole, but it’s true. Sharing the “What is a Conservative Atheist” and “Why Anti-Religion Activists Are Wrong” articles in the largest group that claims to be about conservative atheism on Facebook resulted in moderators locking my thread and then threatening me. This is perplexing, especially considering the group is private and all posts have to be approved by a moderator, and so basically the moderators approved my post — and then sought to shut down discussion and threatened me. It makes absolutely no sense.

Personally I am rather tired of so many places on the internet that are supposedly for atheists not actually allowing people to discuss atheism if people are conservative in their views.

Feel free to join and be able to have actual discussions about conservative atheism in this group, even if it’s not specifically about my philosophy. Over time, hopefully we can create a useful community and support network.

There is also our new subreddit, https://www.reddit.com/r/ChivalricHumanism/ which people who are conservative atheists can post in, too. 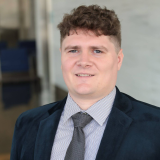 Carey Martell is the founder of the school of Chivalric Humanism, a secular naturalistic philosophy promoting excellence and virtue.

No comments to show. 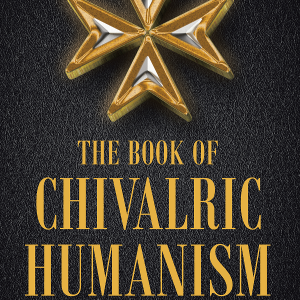